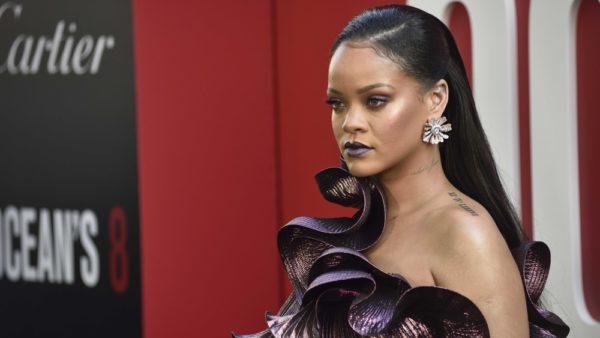 Rihanna’s fans have been impatiently waiting, four and a half years for the follow up to her GRAMMY nominated album, ANTI, which dropped in January of 2016 and it seemed like all hope was lost. That is until video of her interview with, Access Hollywood, was released where she said that music was her first love, and that the new music is coming sooner than her fans think:

🚨 #R9: "Music is still my FIRST love…it will probably going to be sooner than my fans think" 🎶 pic.twitter.com/ntHsK5nuUW

I’m sure all of the Rihanna stans are losing their minds hearing this news, hopefully she actually follows through and we get the new music soon.