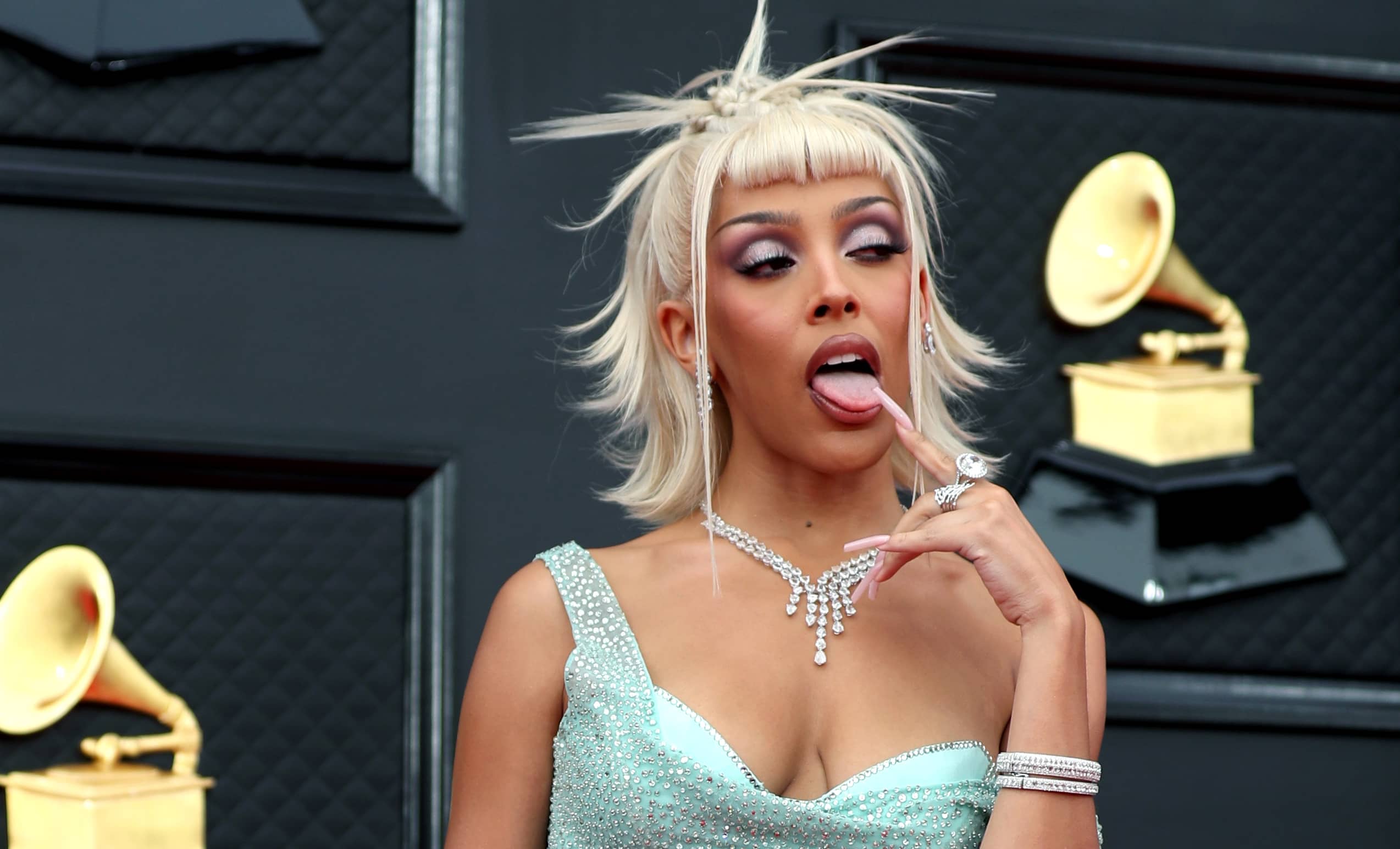 Doja Cat slammed Elon Musk after she changed her Twitter name to Christmas and couldn’t change it back. The “Vegas” singer asked followers how to change her name on Twitter before tweeting, “also f__k you elon.”   She also criticized people for purchasing Twitter Blue for $8, saying, “coming on here for $8 a month to post porn and then get into an argument. I think I can stop there. Ok, cool. Bye.”  Elon did finally respond to Doja, tweeting that he was “working on” helping her change her Twitter name but wrote, “Pretty funny though,” he added,” before Doja replied, “Thanks Elon.” 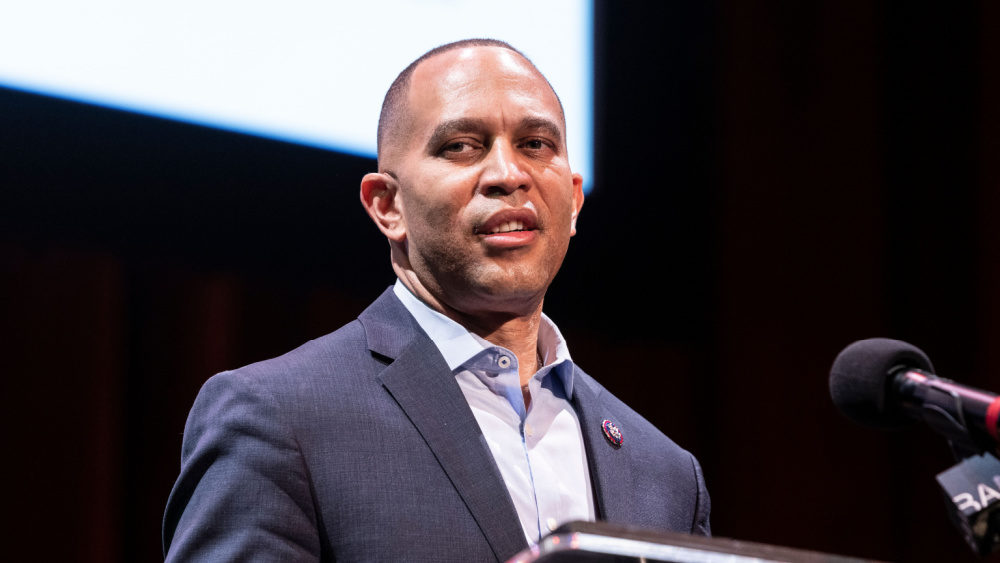 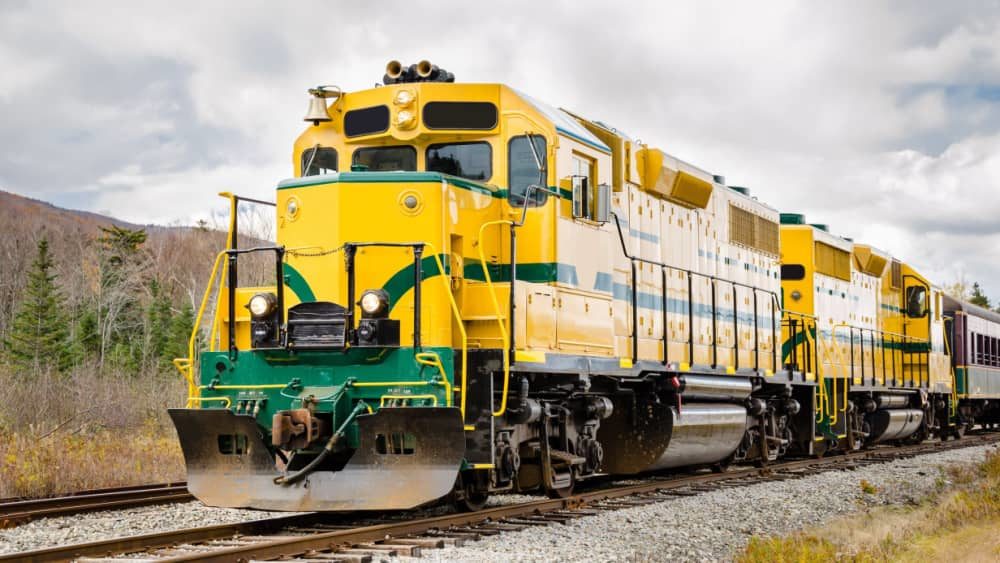 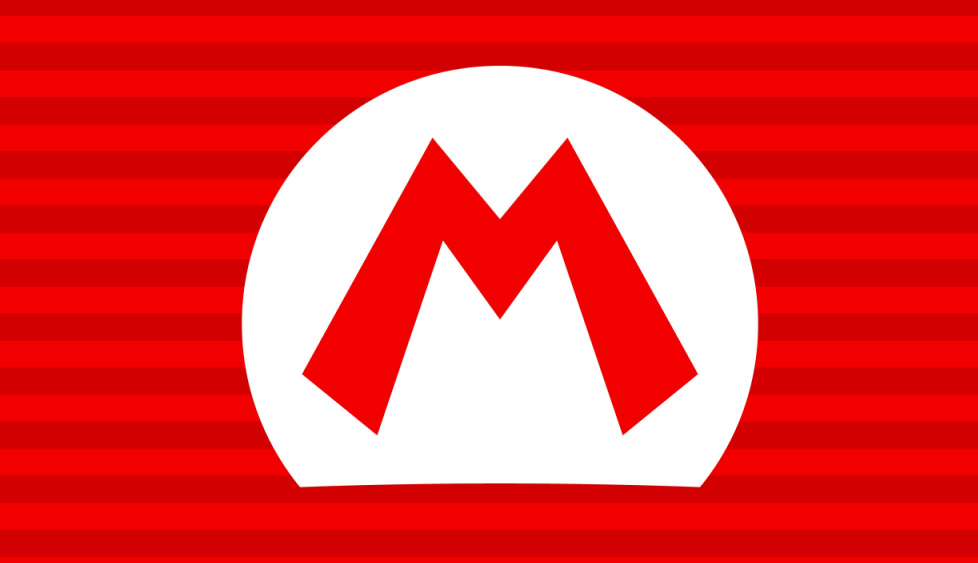 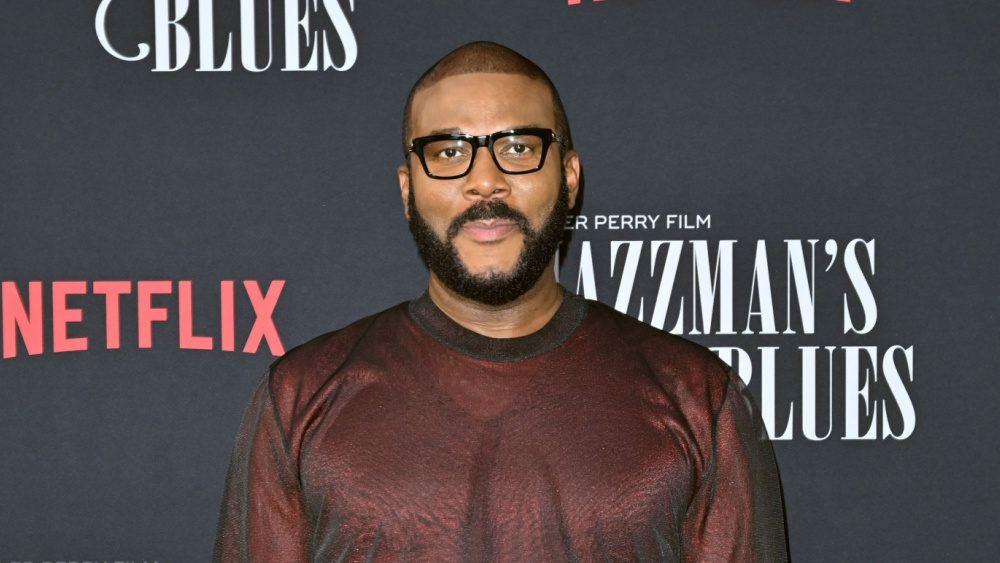 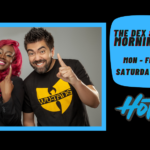