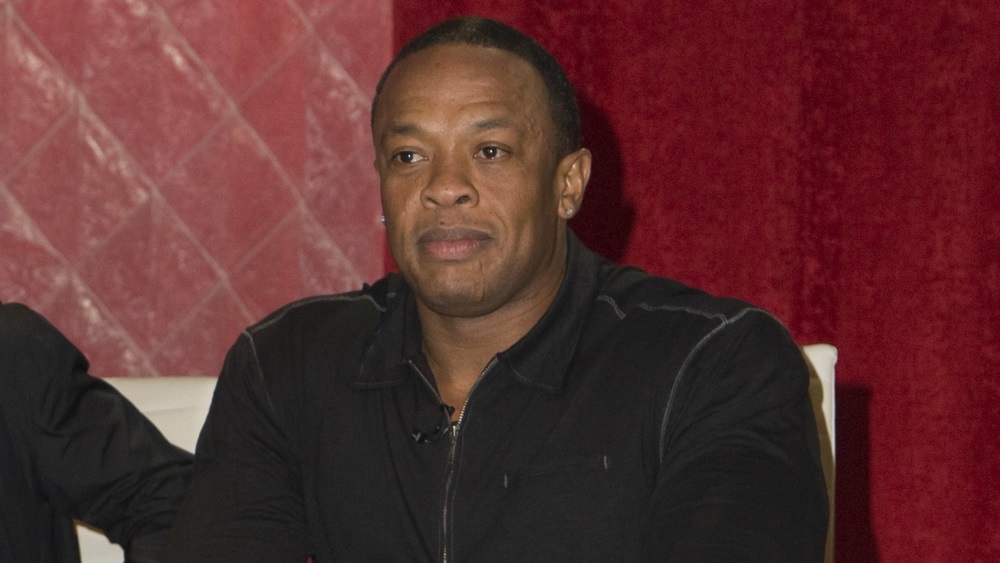 I just talked to the homie @drdre He’s doing good and hopefully he’ll be home soon.. But let’s keep him in our prayers. 🙏 For a full recovery. pic.twitter.com/dA5Nhk7rNN

Glad to hear that Dre is doing well, hopefully as T says he will be home soon.