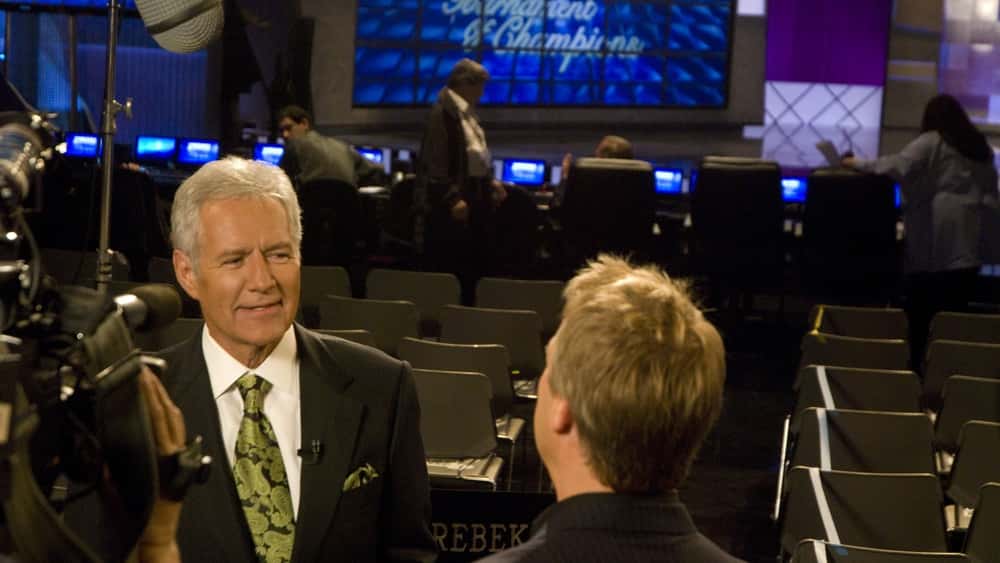 The world is still reeling from the passing of longtime Jeopardy host, Alex Trebek who passed away after his almost two year battle with stage 4 pancreatic cancer over the weekend. On the first episode since Alex’s passing the show’s Executive Producer, Mike Richards addressed the audience and the loss of Trebek:

Today we honor Alex Trebek. For over three decades he brought integrity, humor and intelligence to his duties as host of Jeopardy! He will be in our hearts forever.

Thank you, Alex. Love from us all. 💜 pic.twitter.com/w8abYY8SX5

Richards mentioned that Trebek shot 35 episodes before his passing, which they will air and the official Twitter account noted that those episodes will wrap on Christmas night.

Today’s show features a special message on behalf of everyone in the Jeopardy! family. 💜

Alex taped shows through December 25th, 2020. They will air as he intended, in his honor.