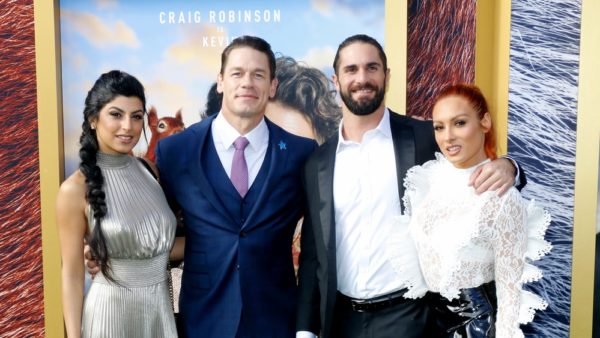 Congratulations are in order for John Cena and his now wife, Shay Shariatzadeh as multiple reports are saying the couple was married in a private ceremony on Monday in Tampa. The couple has been together since early 2019 and got engaged earlier this year.

This is Cena’s second marriage, he married Elizabeth Huberdeau in 2009 and the two were divorced in 2012. He then began dating fellow former WWE Wrestler, Nikki Bella and the pair got engaged at WrestleMania 33 in Orlando.

The two split up in 2018 and Nikki is now engaged to her Dancing with the Stars partner, Artem Chigvintsev, the pair had their first child together earlier this summer.

Congrats to Cena and his new bride!