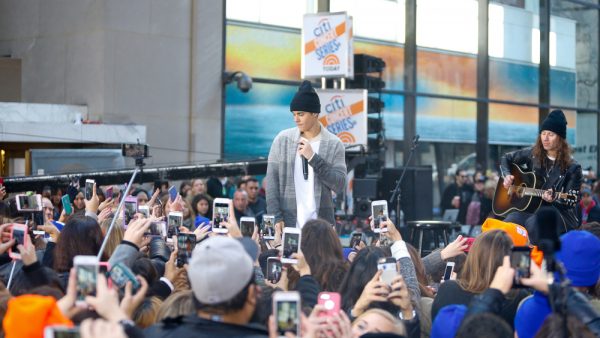 Last year, Kanye West dipped his toe into the Gospel world when he dropped his Jesus is King album, and it looks like Justin Bieber is about to do the same. Bieber had been hinting at dropping new music all week, and now it’s official he took to Twitter a few hours ago to announce his new single “HOLY” (ft. Chance the Rapper).

This isn’t the first time the two have worked together; they’ve worked together on “Confident” (from JB’s Journal album), “I’m The One” and “No Brainer” with DJ Khaled and “Juke Jam” (Coloring Book).

It’ll be interesting to see whether the song has a gospel lean or if “HOLY” is a metaphor for something else.