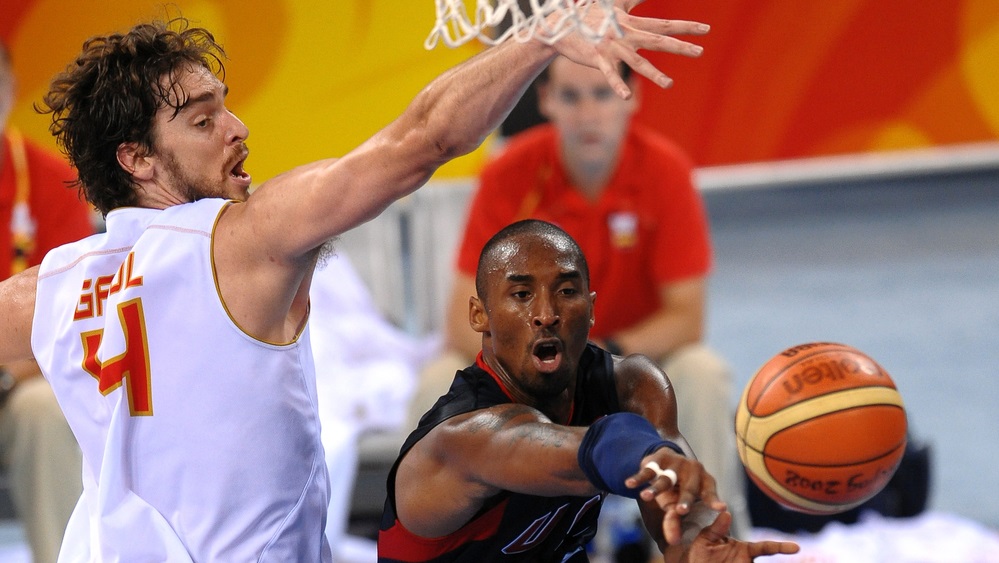 Since the passing of Kobe Bryant in late January, Pau Gasol and his wife have been a source of support for Kobe’s widow, Vanessa, and their surviving daughters including taking a trip out on a boat last month.

Pau, who had a close relationship with Bryant during their time together including winning two championships together with the Lakers, and his wife Cat welcomed their first child together, a girl, over the weekend and they paid tribute to Kobe and Vanessa’s late daughter, Gianna, when they named their babygirl, Elisabet Gianna Gasol along with using the #GirlDad on his Instagram post hashtag which trended for days after Kobe’s passing.

Congrats to Pau and Cat on the birth of their babygirl!