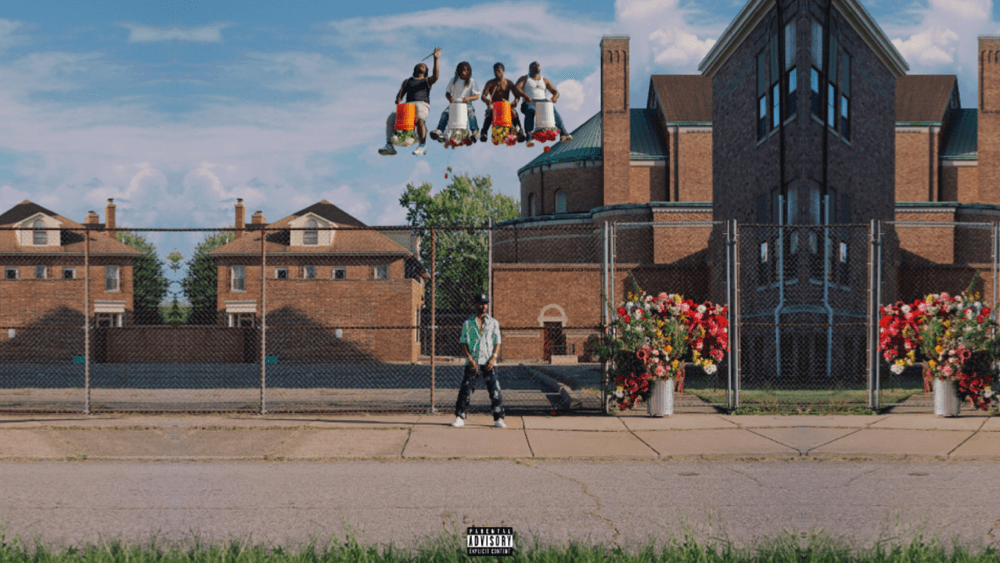 The long over due project from Big Sean is finally here! This is the first solo full-length album from Big Sean since his very successful album ‘I Decided’ from 2017.

Peep the album below

Big Sean says ‘Detroit 2’ is a salute to his city’s ‘undeniable soul,’ with aim to inspire.