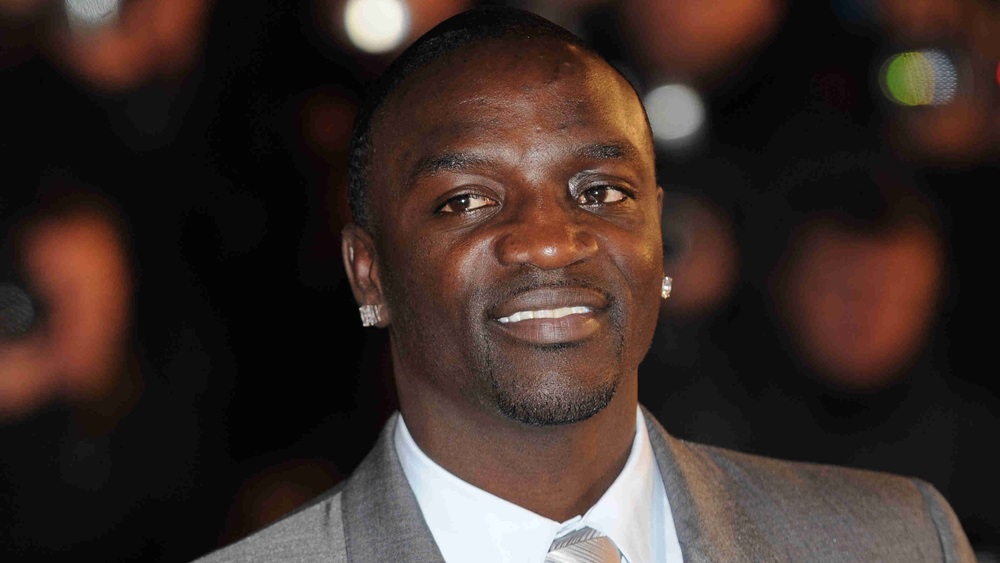 Akon hit the jackpot once, when he signed Lady Gaga and while I’m sure he’s not hurting for money he missed up on another gold mine. In an interview with VladTV that was uploaded to YouTube yesterday (August 24th) after talking about signing Gaga, Akon was asked about passing on signing Drake, who he said he was introduced to by Kardinal Offishall before “Best I Ever Had” was released and Akon said, at that time, he felt as though Drizzy sounded too much like Eminem so he passed:

Seeing what the music Drake makes, it’s really hard to believe this hopefully some of these songs make their way out, I need to hear this.