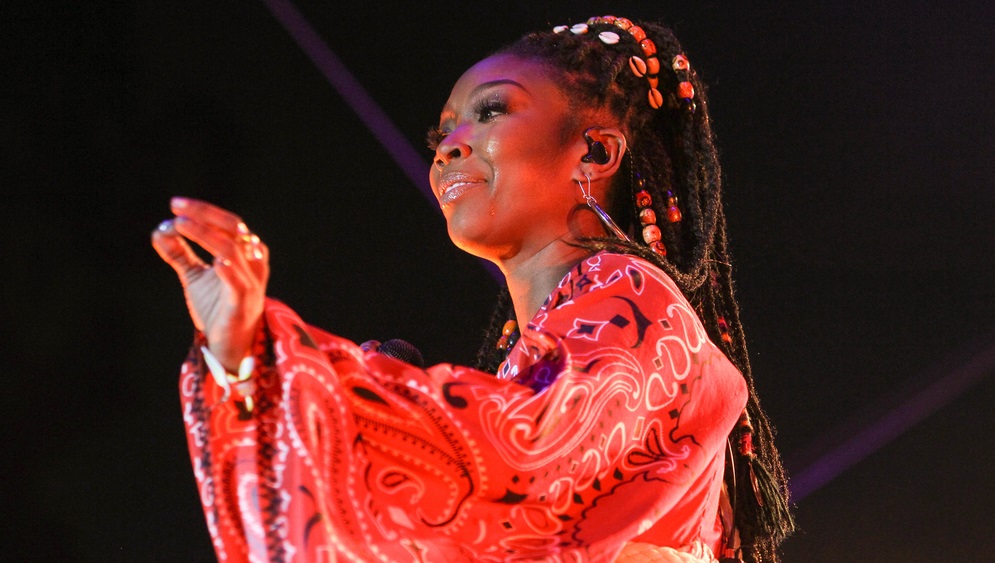 Brandy is out promoting her new album, B7 and in a new interview with People Magazine, Brandy opens up about dealing with depression after she was involved in a fatal car accident back in 2006. She reveals in the interview that she contemplated suicide, after the accident which lead to the passing of Awatef Aboudihaj.

I remember laying in bed super depressed,” she says. “I [told] myself, ‘So, you’re just going to go out like this? That’s wack. You have a daughter. If you can’t do it for yourself, do it for her because this is not the way to leave a mark in her life.

She added that if it hadn’t been for her daughter, she wouldn’t have been here, “If Sy’rai wasn’t here, I wouldn’t be either,” she says. “The place that I was in, it just felt like I wasn’t going to make it through.” Brandy opens up on her battle with depression on her new album on a song titled, “Bye BiPolar.”