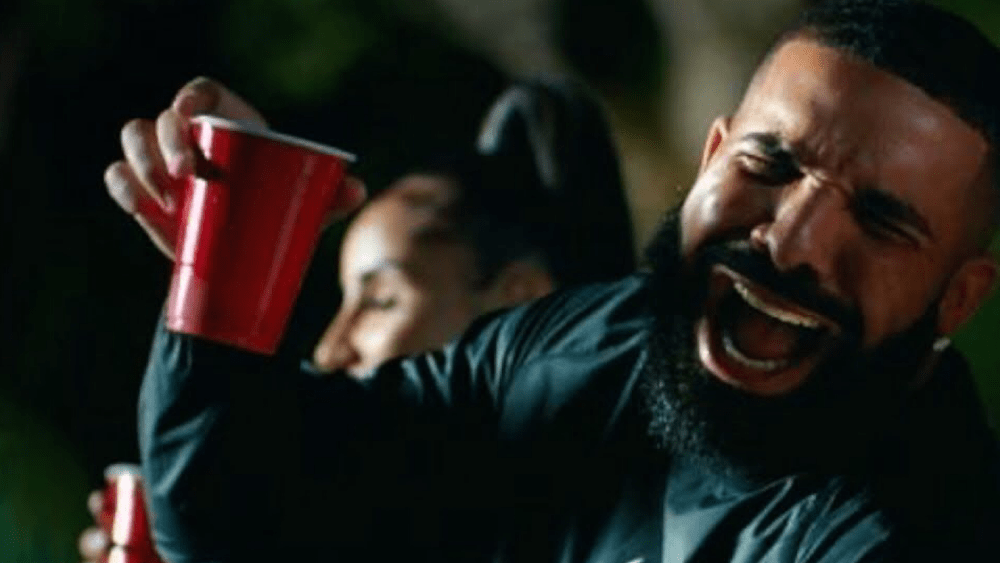 Drake fans were treated last night with new music and the official music video for “Laugh Now Cry Later” featuring Lil Durk. On Wednesday Drake teased the project and fans speculated that the high-quality cinematography was a snip of the music video and those fans were 100% correct. Peep the new video below! It’s filled with cameos..

Drake is preparing the follow-up to his 2018 studio album Scorpion that was slated to arrive this summer. With no official release date from Drake, he has described the project as “Fresh and brand new”