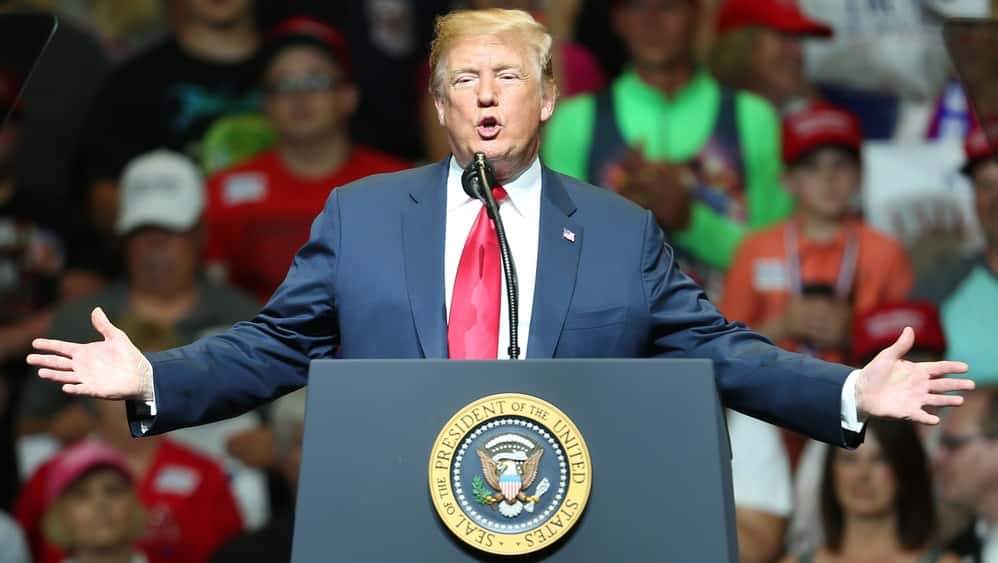 President Trump, just signed an Executive Order that will ban the popular app, TikTok, as well as, WeChat, another Chinese-owned app, in the United States, in 45 days unless the apps are sold by their parent companies. Trump said, “to protect our Nation, I took action to address the threat posed by one mobile application, TikTok,” and added that “further action is needed to address a similar threat posed by another mobile application, WeChat.” The order also claims the following:

[TikTok] automatically captures vast swaths of information from its users, including Internet and other network activity information such as location data and browsing and search histories. This data collection threatens to allow the Chinese Communist Party access to Americans’ personal and proprietary information — potentially allowing China to track the locations of Federal employees and contractors, build dossiers of personal information for blackmail, and conduct corporate espionage.

Microsoft has been rumored to be in talks to purchase, Tik Tok, but there is no official word on how those talks have been going. So the deadline is September 20th, for the apps to be sold.