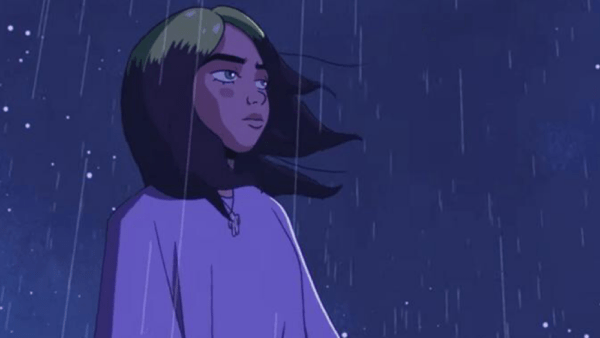 The last time Billie Eilish dropped a new single it was at the start of 2020 with her track “No Time to Die” from the James Bond sounds track. Now she’s back after teasing this new single for the last few days on Instagram with My Future that includes an animated visual. Peep it below!

Billie Eilish announced back in January that she would begin putting together a new album, but didn’t give a clear answer if her Fourth studio album would be released in 2020

Previous Story
No Charges Will Be Filed Against Police Officer Who Fatally Shot Michael Brown In Ferguson, MO
Next Story
Taylor Swift’s ‘Folklore’ Album Sets Record For 2020 With 2 MillCopies Sold