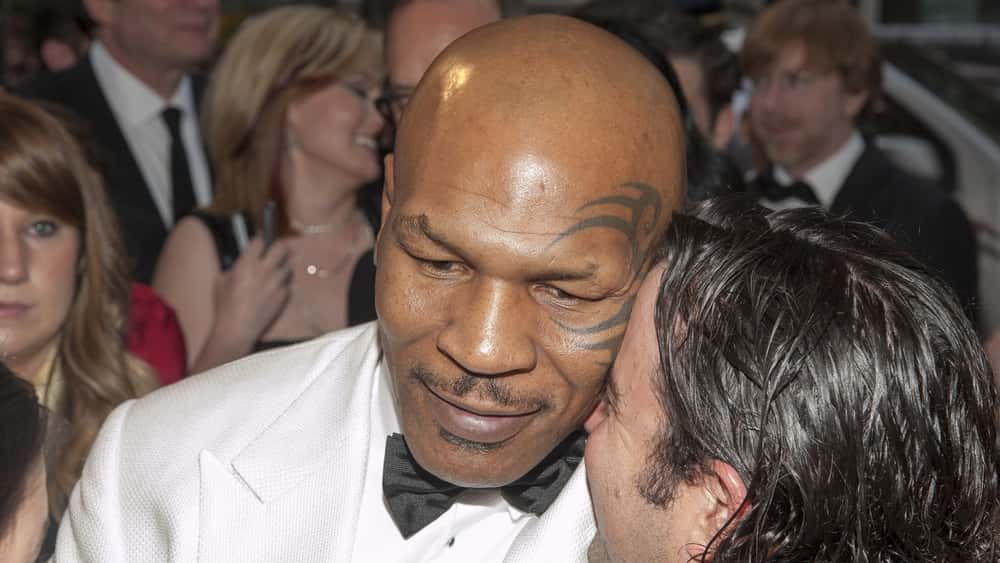 According to RingTV.com. the fight has been postponed to November 28, 2020. No reason for the postponement has been given, but they speculate that headgear might be the issue. UFC President, Dana White was asked about the postponement, and said that he knew, but it wasn’t his business to tell.

Dana White apparently knows the real reason why the @MikeTyson vs. @RealRoyJonesJr fight got postponed, but he's not telling. 🤐

We’ve all watched that video of Mike Tyson hitting the heavy bag that was uploaded to social media earlier this year. ever since that video it’s been rumored that Tyson was gonna get back in the ring for an exhibition fight and it’s now it’s official.

While many thought he would be sparring with his rival, Evander Holyfield, “Iron” Mike has officially signed on to have an eight round exhibition fight with, Roy Jones Jr. September 12th in California.

Big news: @MikeTyson is coming back. He will fight @RealRoyJonesJr in an eight-round exhibition match. Heard there will be boxer vs MMA fighters on undercard. Looks like it will be in Cali. Don't have the date yet.

Will you watch this?