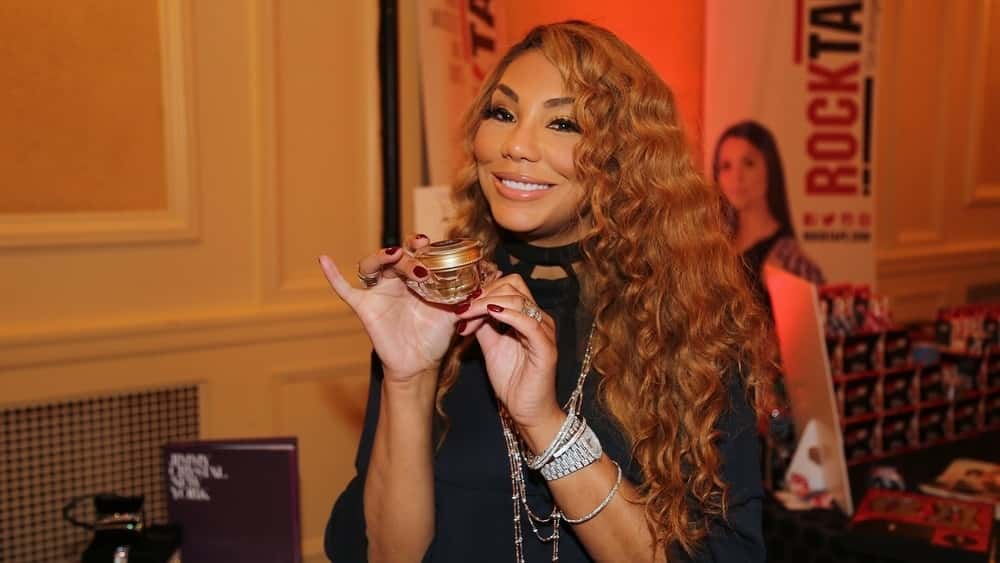 The music world was rocked last week when the news came out that GRAMMY Nominated singer, Tamar Braxton was in the hospital following an alleged suicide attempt. Reports are now coming out that she is “awake and alert” and talking to doctors about the events leading up to her landing in the hospital. Other sources are saying that she’s focused on her well-being, mental health and her son. Here’s to her having a speedy recovery, and hoping that whatever demons she has haunting her will be taken care of.