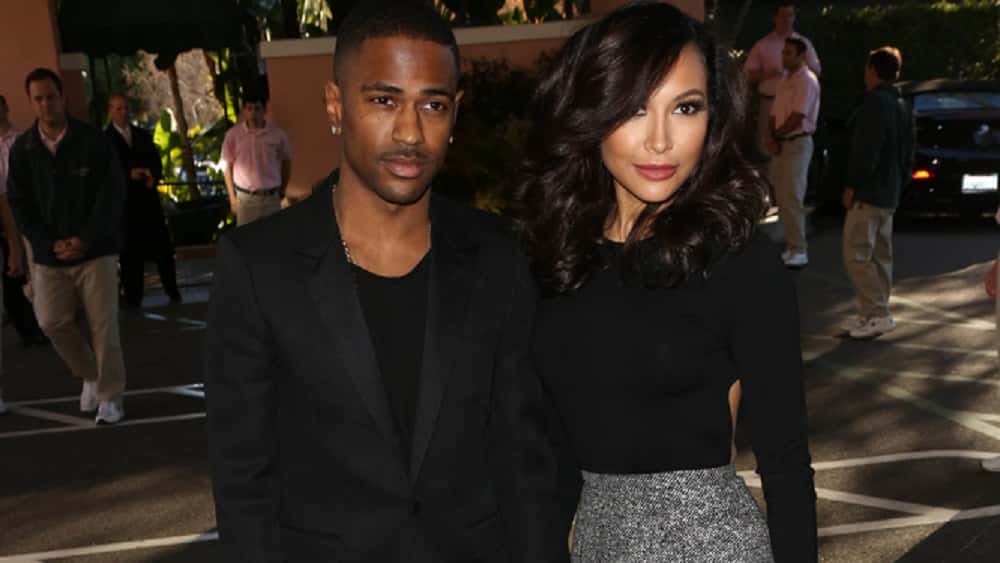 It’s been almost two weeks since, Naya Rivera, went missing while boating with her 4-year old son in Lake Piru, with her body washing up a few days later. Her ex fiancee, Big Sean, broke his silence on her death over the weekend on Instagram. In the post, which you see below, Sean calls her a hero, for not only saving her son, but also for the barriers that she broke down. He also admits that he is still grieving, in shock and praying for Naya and her family.