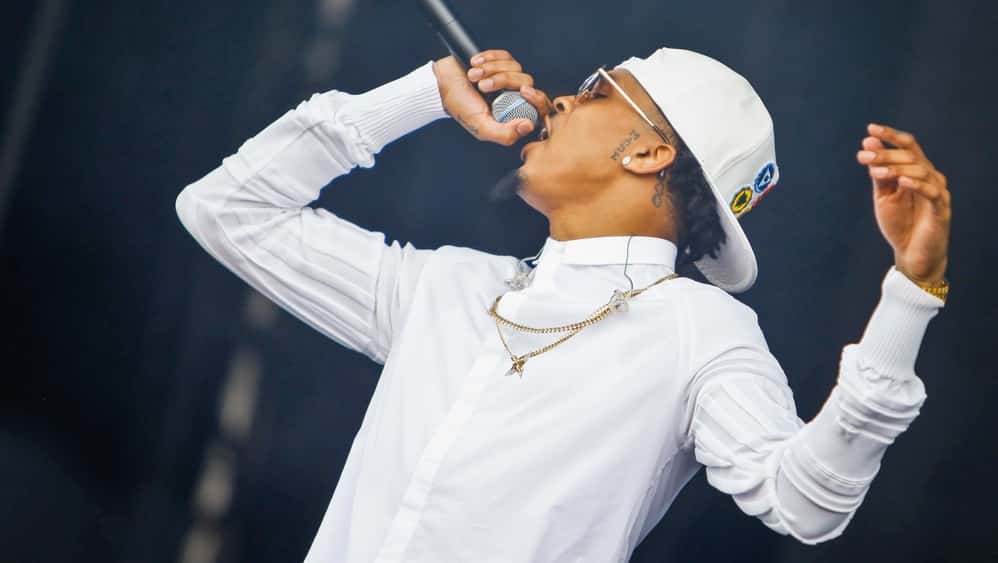 Unless you’ve been living under a rock for the past few weeks, I’m sure you heard about the “entanglement” as, Jada Pinkett Smith, described her relationship with August Alsina, who went to the Smith household as a friend of their son, Jaden, and needed help. During an interview with Anglea Yee, Alsina basically said that he and Jada had a relationship, which started while she and Will were on a break. On her Red Table Talk show, on Facebook Watch, Pinkett-Smith dismissed the relationship, instead calling it an entanglement. Well August, or Aug, as Jada calls him, took the opportunity to be petty and released a new song called “Entanglements” (ft. Rick Ross), which you can listen to below: