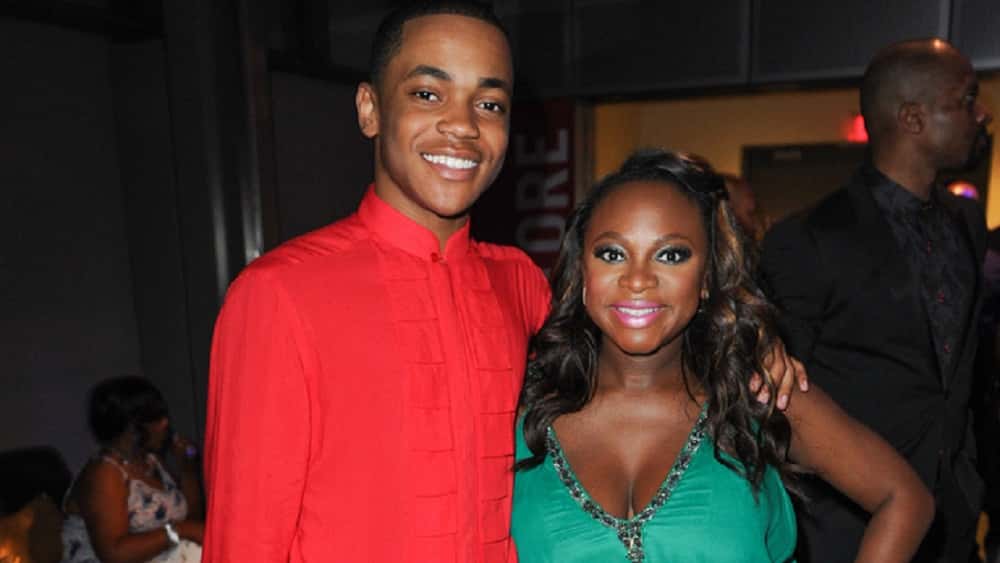 Power, was a big hit on Starz going back to 2014 through the series finale earlier this year. When the show ended, in February, they announced several spin off’s of the series and the first one, Power Book II: Ghosts, is going to start this September. The show will pick up where Power left off, with Natura Naughton’s character, Tasha St. Patrick, in jail for the murder of her husband and her son Tariq, played by Michael Rainey Jr., in college because he has to graduate in order to get his inheritance from his deceased father. The show will also feature, Mary J Blige and Method Man. Peep the trailer: