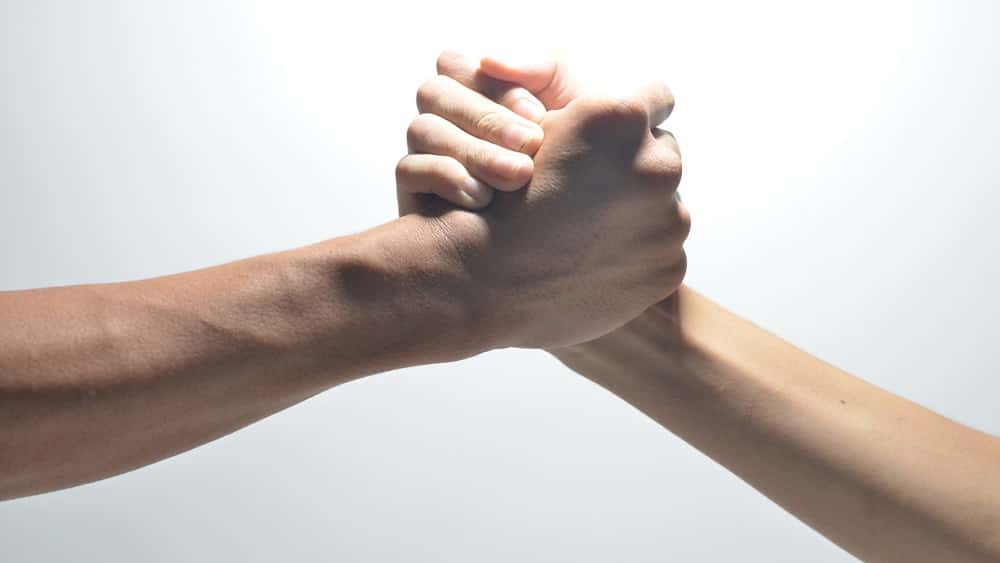 I don’t have kids, but I would assume that the day when a son finally beats his father in something is a glorious day… well apparently not for Florence, KY’s, Curtis Zimmerman (55), who was agitated after losing several times to his son in arm wrestling. Zimmerman, who was drunk at the time, started a fight with his son, and then fired two shots upstairs as his son was headed up the stairs. That led to police being called and an eight hour standoff, before he was arrested. He was then taken to the hospital for evaluation before being taken to a detention center.

Reading this, I’m glad I never arm wrestled against my father, I definitely would’ve taken him down, and don’t know how he’d react to that, haha.