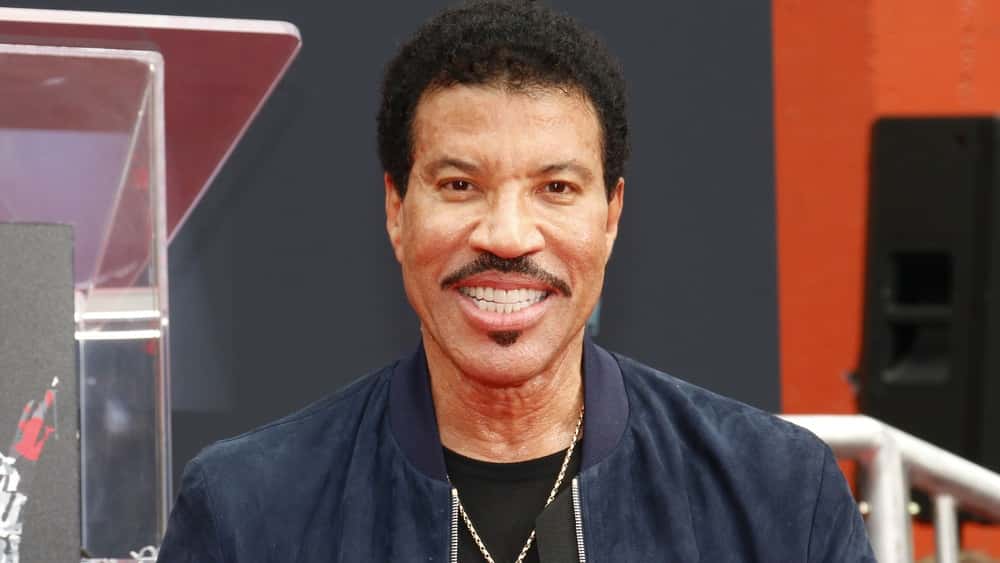 It looks like Lionel Richie’s role as a judge on, American Idol, is leading to more success for the legendary singer, in an exclusive to, Variety Magazine, it’s being reported that Disney is working on a musical, tenatively titled “All Night Long” (based off of Richie’s 1983 single), which would be based off of his music catalog which dates all the way back to the late 1970s. The sccript is currently being worked on, and is expected to be released in theaters.

I’m not a big movie person, and even less of a musical person, but this has my attention.

Tags: All Night Long, Disney, Lionel Richie
Previous Story
Beyonce in Talks For Deal With Disney, Including Role in ‘Black Panther 2’
Next Story
Kobe Bryant to be Presented With the Governors Award at the Emmy’s