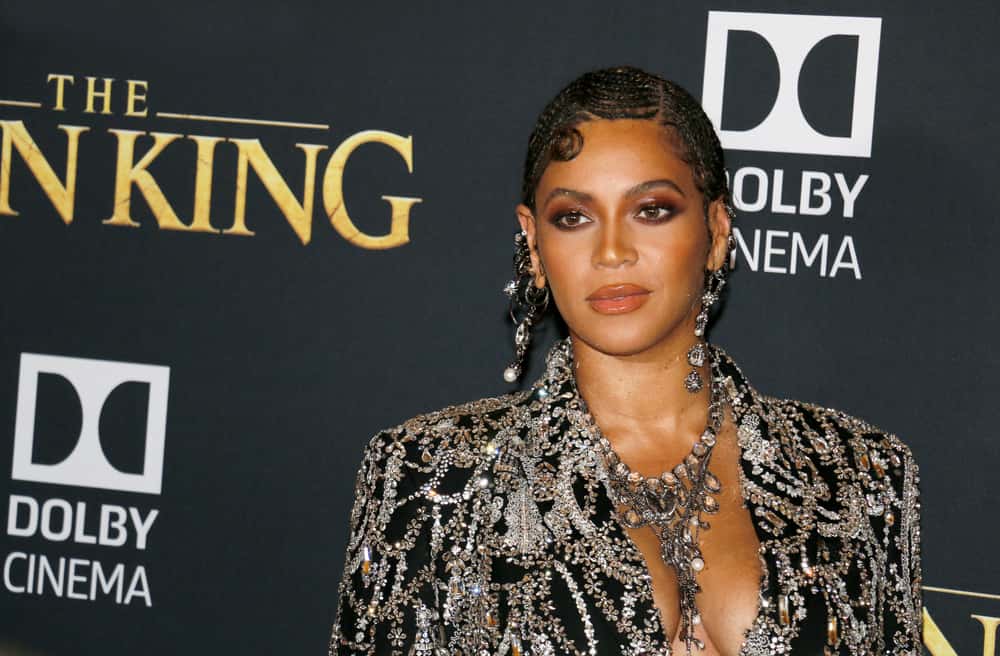 There were rumors earlier this week about Beyonce being in talks with Disney for a $100 million dollar deal. Now it seems like more info on the deal has been leaked. The deal, which hasn’t been finalized, would see her involved in with three major films, and possibly even voicing some documentaries for Disney+. If new rumors are true, it looks like one of those movies will be Black Panther 2, Knowles-Carter who lastly starred in The Lion King remake that was released last year playing the part of Nala. Elle Magazine is reporting that Queen Bee has become a major player in Disney, which would explain the deal.

It will be interesting to see if she will just play a role in the movie, handle the soundtrack (similar to what Kendrick Lamar did with the first movie) or both.