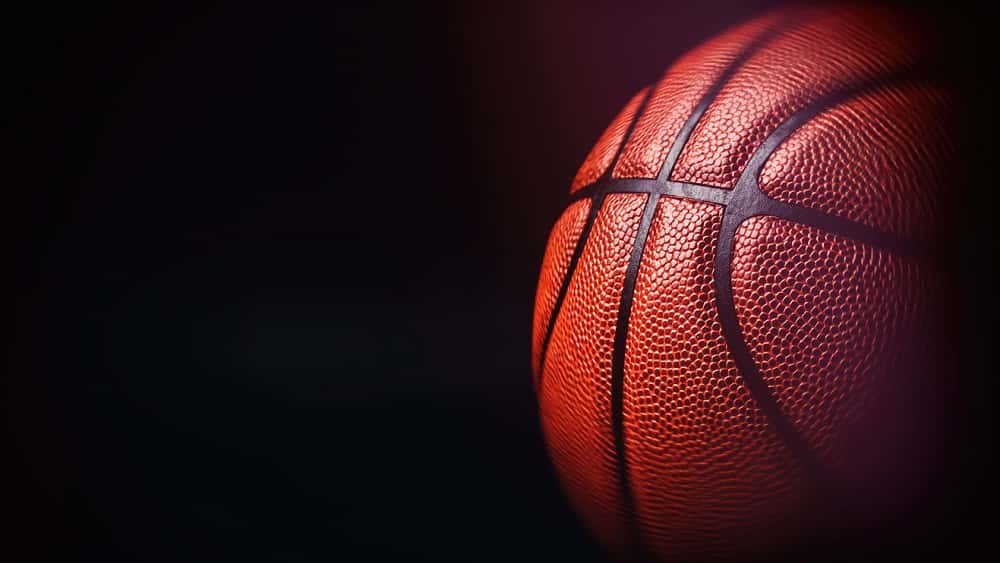 It’s official, the NBA is back! According to ESPN’s NBA insider, Adrian Wojnarowski, the NBA board of Governors voted 29-1 approving the restart of the season “in the bubble” which will take place at Disney in Orlando. The vote will see 22 teams, nine from the Eastern Conference and 11 from the Western Conference (see below) finish up with an eight game regular season, before starting the playoffs.

Here's who's in, according to @wojespn. pic.twitter.com/8s0qYYgLtt

A conference call is scheduled for tomorrow with the NBA Player’s Association’s team members to approve the plan. According to ESPN, October 12, 2020 is the date on the books for game 7 of the NBA Finals, if it makes it to one.

Especially since my favorite team, the Orlando Magic, will be “in the bubble” I am ready to have some basketball in my life!