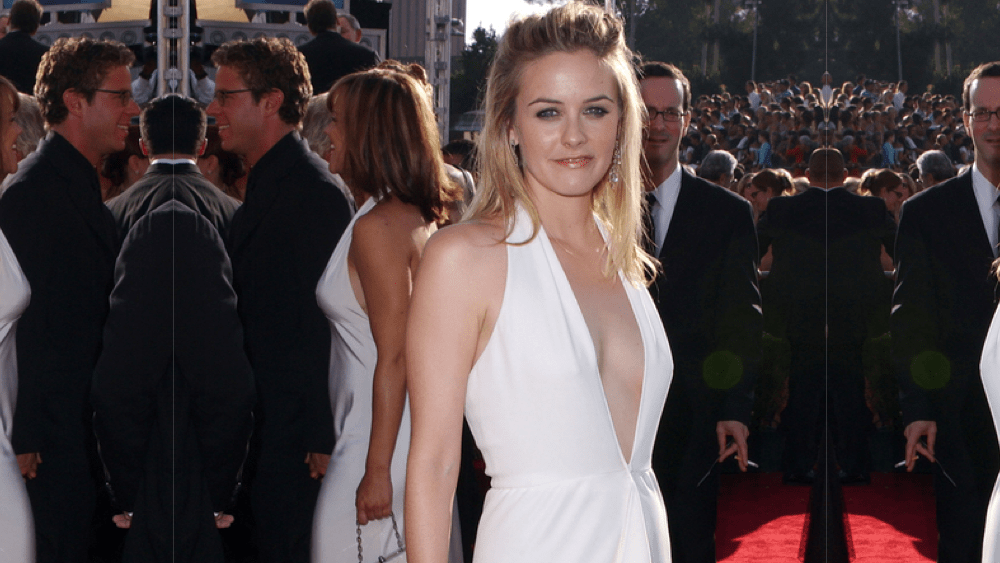 Under quarantine a lot of celebrities have openly discussed what keeps them busy during the safer at home orders in place and if I’m being honest, some if it is weird. Take Alicia Silverstone for instance, who recently revealed that she takes baths with her nine-year-old son Bear.

This isn’t the first time she’s admitted to doing something bizarre as a parent. In 2012 she sparked backlash when she revealed she re-fed Bear, which involved her chewing food in her own mouth before passing it to him to eat.

Alicia is no stranger to controversial parenting methods, but from my personal opinion as a parent, This is extremely weird. Your child is 9, it’s probably time to switch up your methods.