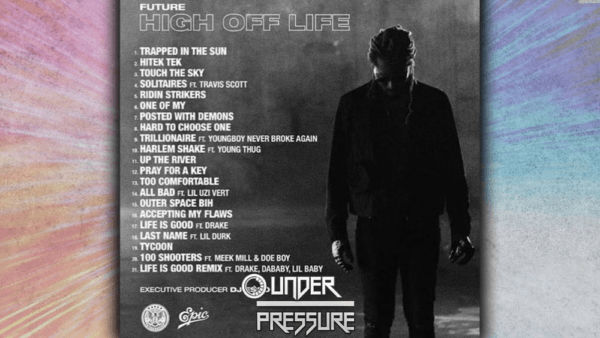 His last album Future Hndrxx Presents: The Wizrd dropped in 2019 and topped the Billboard 200, his sixth No. 1 LP in less than three-and-a-half years.