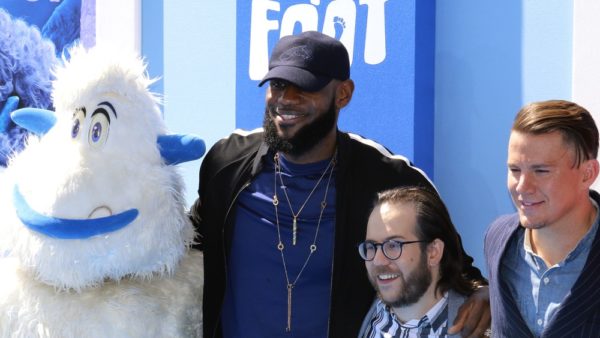 High Schools all around the country are working to plan something special for the class of 2020, where they can celebrate them, while still following social distancing guidelines due to the coronoavirus. On Saturday May 16th at 8:00 p.m. the Lebron James Foundation will team up with the XQ Institute and The Entertainment Industry Foundation to air Graduate Together: America Honors the High School Class of 2020, which will honor 3 million high school seniors as it airs simultaneously on all major networks; ABC, FOX, NBC, and CBS as well as Tik Tok, Facebook, Complex Networks, Instagram, People TV, YouTube & Snapchat. There’s gonna be a who’s who of celebrities who will be featured on the show; as commencement speakers, performers as well as insporational vignettes the list is below:

Students, teachers and families are encouraged to submit pictures and videos to be featured during the broadcast on social media using the hashtag #GraduateTogether. You can also submit senior photos to be used for a virtual yearbook, those pictures can be submitted here. The local TV Stations will highlight the achievement of local students during the broadcast.