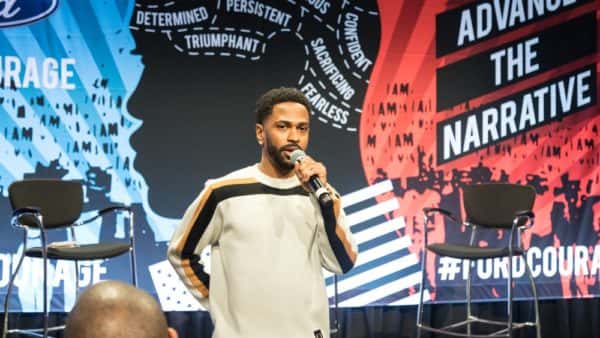 Yesterday was Big Sean’s birthday, but he was the one handing out the presents, he dropped the trailer announcing his new, album Detroit 2, which will be his fifth studio album. In the 2:44 trailer he talks about the city of Detroit, and you also see a cameo from Young Thug, who you would assume is going to be featured on the album. Peep it below:

I was just wondering when we were getting new music from Sean, I’m hyped for this!