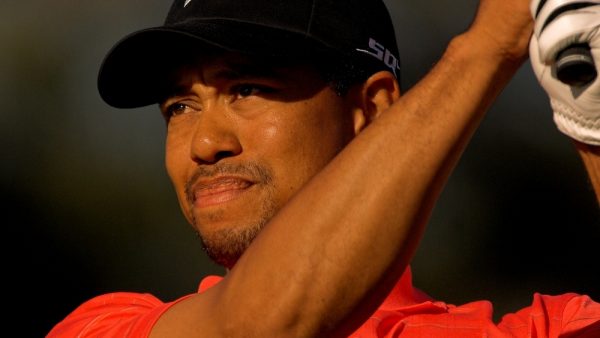 The Masters and Tiger Woods Winning His 15th Major

It’s been 11 years since the last time Tiger Woods won a major and yesterday, Tiger ended that streak in dramatic fashion. It was one of the greatest sports moments in my life, I’ll even put it up there for the moment when my favorite college team the Tennessee Vols won their last national championship in football back in 1998. It was magical and this new ad video Nike dropped will hit you in the feels.

Tiger Woods is only one shy of tying Nicklaus with six Masters wins, the most all-time. Nicklaus also holds the record for most major championships with 18 and Tiger now has 15.