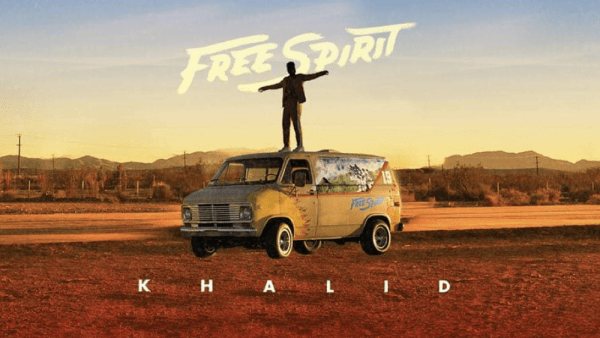 The much anticipated follow-up features 17 tracks that include his previously released singles like ‘Talk’ ‘Safe’ and ‘My Bad’ and the album has features from John Mayer, Safe, Hit-Boy, and Safe.

Khalid will also be performing at this years Coachella later this month, and his Free Spirit Tour will kick off in June.

my first North American Arena tour. wow. Not even 3 years ago, I can remember doing my first show in a coffee shop haha this is unbelievable. I just wanna thank you guys so much for making this possible man life is a dream!! I love u guys so much, and I can’t wait to bring @clairo on the road with me! Hope to see you there MORE INFO SOON