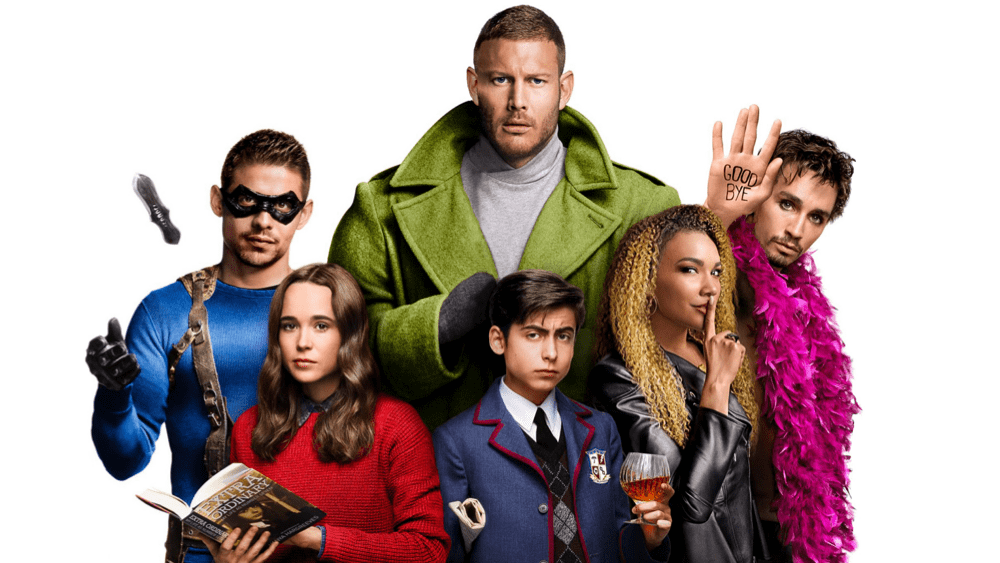 Great news to start your Tuesday, Netflix has confirmed that Umbrella Academy season 2 is on the way.

The Umbrella Academy just got confirmed for Season 2, and if anything happens to Five we riot. pic.twitter.com/zoMkmsNwK2

If you haven’t watched this series, STOP what you are doing right now and check it out. It’s one of the best Original Netflix shows to date, I’ll even go as far as to compare it to Stranger Things. (Hey it’s my opinion, but seriously it’s a great series) Peep the trailer for season 1 below.

The Umbrella Academy is based on the comic series from writer Gerard Way (My Chemical Romance) and illustrator Gabriel Bá, published by Dark Horse Comics. The show follows a dysfunctional family of superheroes who reunite after years apart.

No official release date yet, but we’ll keep you posted once Netflix releases the date.