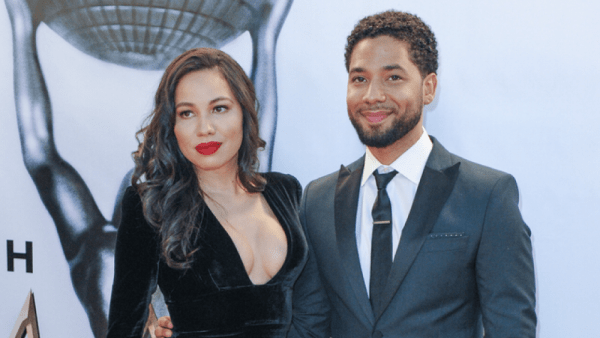 In a statement Smollett’s attorneys confirmed charges were dropped against the “Empire” actor, who was accused of faking a racist, homophobic attack on himself.

BREAKING: Jussie Smollett’s lawyer confirm “all criminal charges against him were dropped and his record has been wiped clean of the filing of this tragic complaint against him.” pic.twitter.com/VYCvi6Vnjf

“Today all criminal charges against Jussie Smollett were dropped and his record has been wiped clean of the filing of this tragic complaint against him,” attorneys Tina Glandian and Patricia Brown Holmes said in the statement. “Jussie was attacked by two people he was unable to identify on January 29th. He was a victim who was vilified and made to appear as a perpetrator as a result of false and inappropriate remarks made to the public causing an inappropriate rush to judgment.”

#JussieSmollett made a surprise visit to the Criminal Court building in #Chicago today. Reps for his legal team say there will be a “huge” announcement at about 1045am. pic.twitter.com/njriIPfASx

Smollett’s surprise court appearance came one day after one of his attorneys, Mark Geragos, was identified by The Associated Press as a co-conspirator involved in an alleged Nike extortion plot that led to the arrest Monday of high-profile attorney Michael Avenatti.