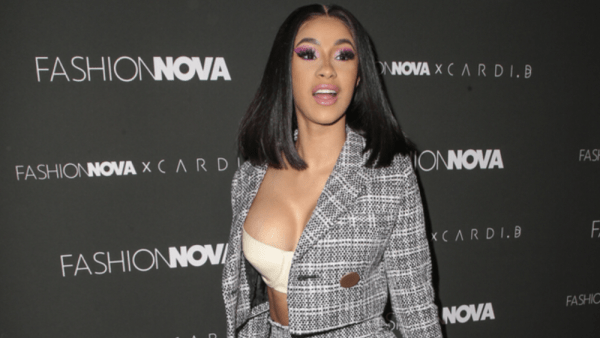 Cardi B is going back on tour

Back in April of 2018 Cardi had to call off her tour dates, so she could focus on her pregnancy. Now almost a year later, she’s fresh off winning a Grammy for Rap Album of the year, and recently dropped a new super catchy song with Bruno Mars titled ‘Please Me’ that just debuted at #5 on the Billboard Hot 100 and is sure to give Ariana Grande a run for the top spot.

Fans can celebrate a little as you will now be able to watch Cardi B live in concert with her new batch of tour dates which will also feature Kevin Gates and Saweetie as supporting openers.

.@iamcardib has announced the first dates of her long anticipated debut arena tour.

The tour kicks off on July 23rd in Tulsa, Oklahoma. pic.twitter.com/NqpIInOa1B

If that’s not exciting enough, She also let the world know that her new music video for ‘Please Me’ will drop this Friday.

PLEASE ME MUSIC VIDEO WILL BE OUT FRIDAY !! pic.twitter.com/A8zQmJD8si