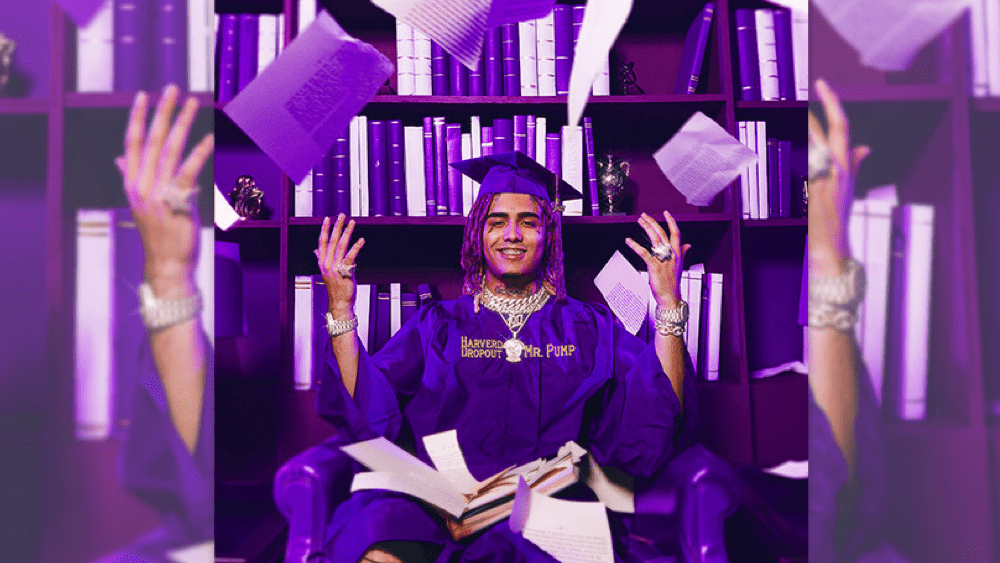 The Harverd Dropout Is Here

The 18 year old rapper has been teasing this project from nearly 2 years, and during this time had people actually believing he actually Graduated from Harvard. Pump claimed he actually dropped out of Harvard to save the rap game and with that statement, it built a lot of hype for this new album. With features from Lil Wayne, Kayne West, Offset, Lil Uzi Vert, YG and Smokepurpp.