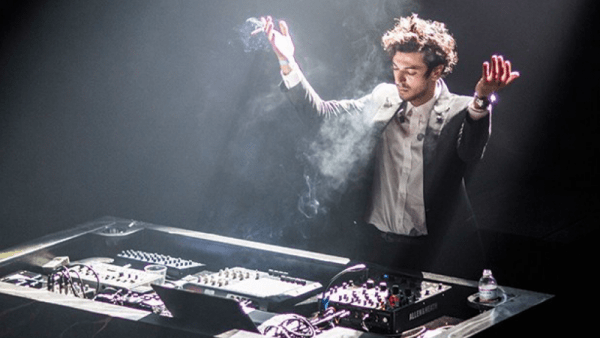 The French DJ / Producer has tapped the likes of The Weeknd, Pharrell Williams and The Hacker for the Hyperion album with the release date set for March 8th

Columbia Records already released music videos for the first two singles: “Reset” in November and “Lost In Fire,” featuring The Weeknd, in January and you can peep those below.