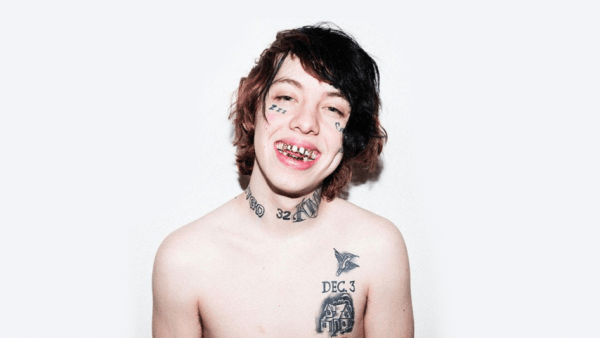 Look who’s going to be a dad 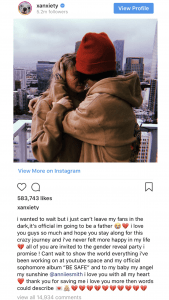 After battling drug addiction and getting clean in rehab, Lil Xan is living his best life.

His Be Safe project, the title of which he says was inspired by Mac Miller, is expected in early 2019.