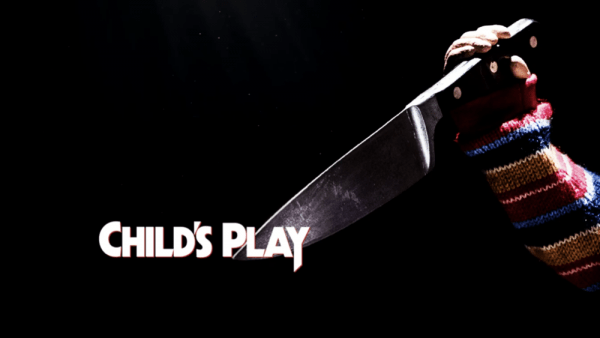 Hollywood is releasing another reboot

If you remember the original film from 1988, they basically made more than enough sequels to last a lifetime, so it’s going to be a little refreshing for them to just scrap the original and reboot the series.

The Doll used to be possessed by a serial killer, but we’re not exactly sure they will follow this in the reboot, but we are sure this Chucky doll is getting an upgrade, he has laser eyes.

From the producers of IT comes Child’s Play, in theaters June 21