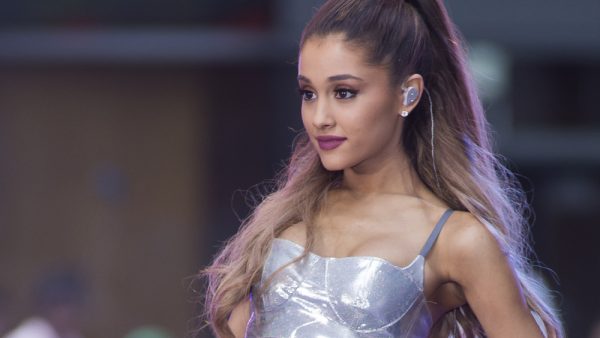 Ariana Grande fans are full of excitement today with the release of her 5th studio album Thank U, Next

In addition to top hits including “7 rings” and “thank u, next” the album has a total of 12 tracks. Ariana also surprised fans with a brand new music video for “Break Up With Your Girlfriend, I’m Bored”

You can listen to Grande’s new album on Apple Music/iTunes and via Spotify below.

Grande is nominated for a Grammy for Best Pop Solo Performance and Best Pop Vocal Album, but Ariana told her fans she won’t be attending this weekend’s bash because her “creative expression was stifled by” the show’s producer, but don’t get to upset about it because she’s about to go on a massive tour.