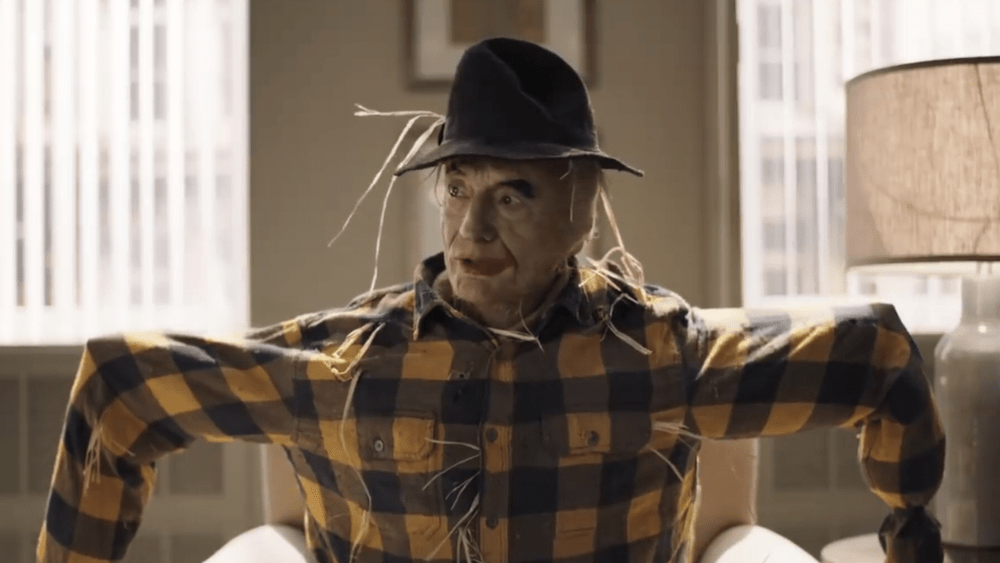 I know a lot of people who refuse to watch the Patriots play for yet another Super Bowl title this year, but a lot of those some people still love to watch the overpriced advertisements that air during the Super Bowl. When I say overpriced, I mean overpriced.  In 2019 it cose $5 million for a 30-second spot for the Super Bowl. For comparison, the average price of a 30-second ad during Game 7 of the 2016 World Series was just over $500,000.. Geez Louise!!!!

Well if you wanna skip the game and just watch the commercials, you’re in luck. Below is a list of all the commercials that have been released so far, that will air during the big game.