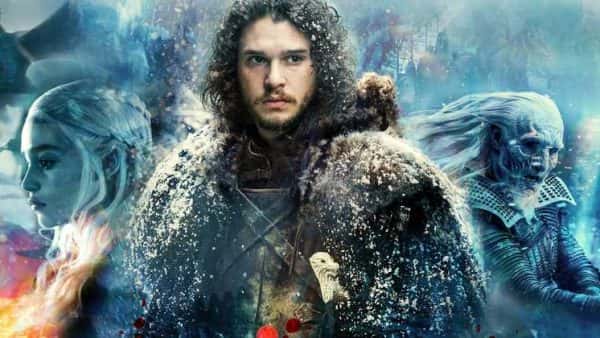 The final season will take place over 6 episodes, It took 10 months to shoot, and the cost is an estimated $90 million — $15 million per episode.)

On April 14th season 8 of Game Of Thrones will be released.

Luckily, we won’t be saying goodbye to the franchise completely once this admittedly short burst of episodes is complete. As a reminder, HBO has already lined up the full cast for at least one GOT prequel series, the full details of which you can read about here