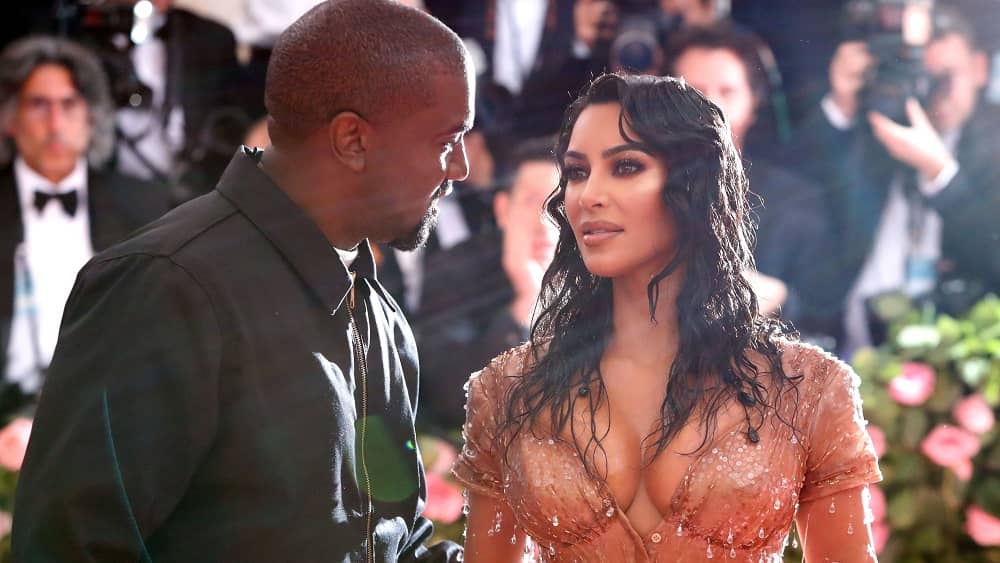 Rumors have been circulating for some time, but it’s now official TMZ is reporting that Kim Kardashian has officially filed for divorce from Kanye West after 7 years. Kim wants joint legal and physical custody of their  four children, and that co-parenting is the priority for the two. TMZ added that their differences politically, and liftstyle wise were contributing factors and they both plan to honor their prenup.

It was well known that the two had been living separately for some time with Kanye mostly being in Wyoming, while Kim and the kids were in California.