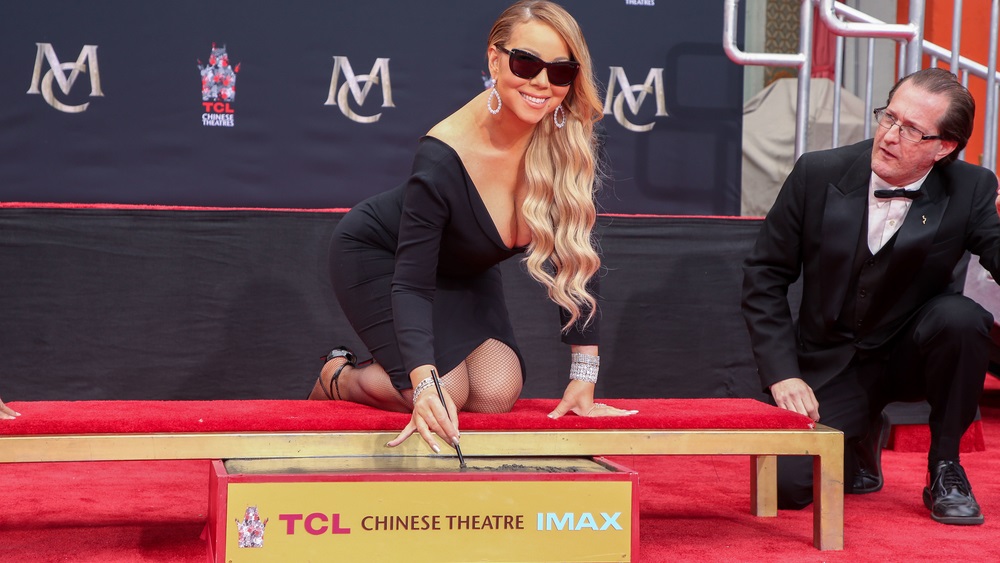 Mariah Carey is doing the rounds ahead of the release of her book, ‘The Meaning of Mariah Carey’ which will be released on September 29th. We’ve already had her respond to a question about whether Eminem was mentioned in the book after they had a short fling back in the day and she responded taking another shot at Em when she said that if you didn’t contribute to the meaning of Mariah Carey you’re not in the book. What did come out was that two songs off of her Butterfly album, “The Roof” and “My All” were both about former New York Yankees shortstop and current part owner of the Miami Marlins, Derek Jeter.

Carey told The Vulture that “The Roof” is about a kiss with Jeter on the roof of her apartment, while “My All,” which is my favorite song of hers, is about a night the two spent together in Puerto Rico.