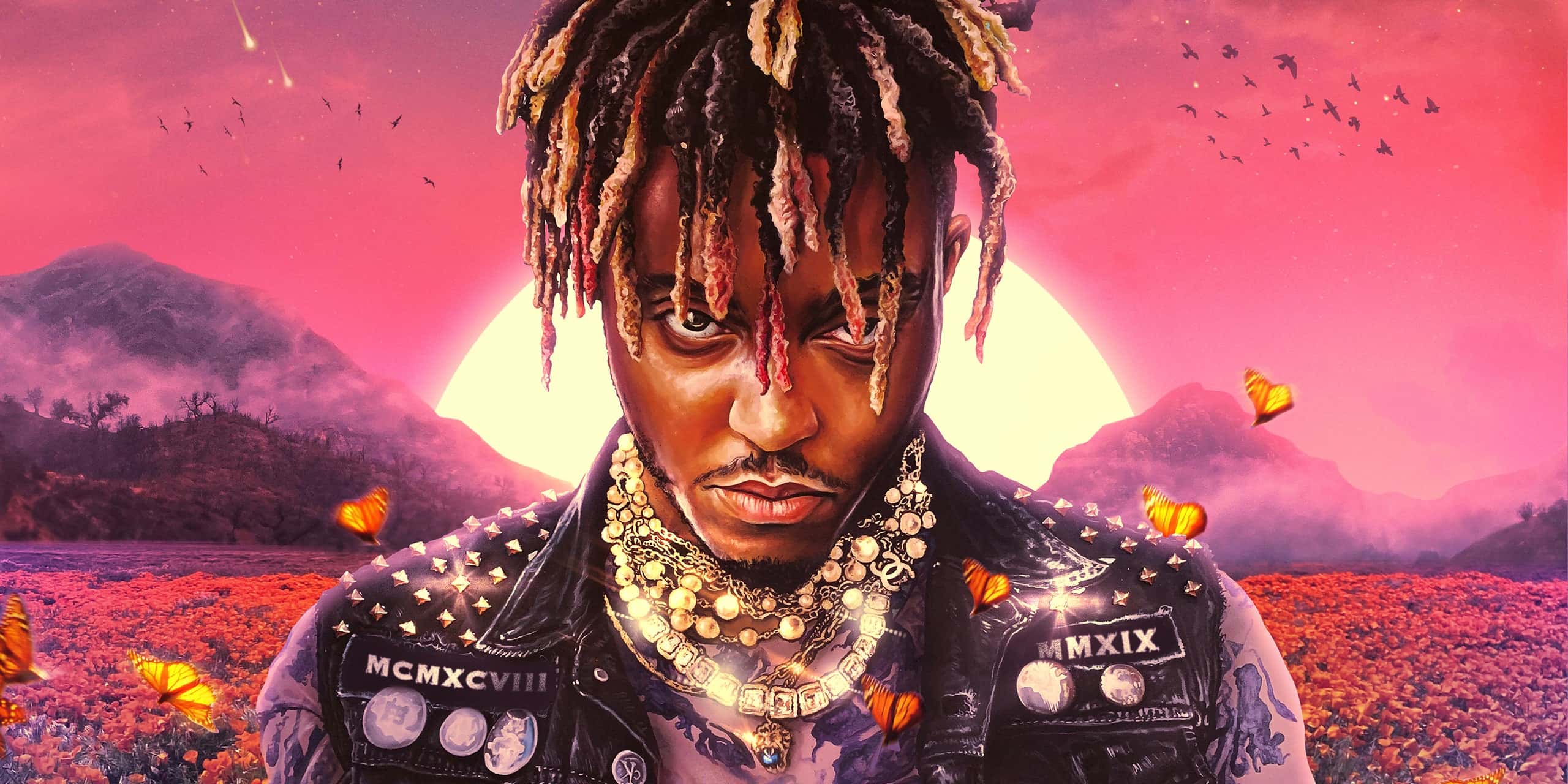 Juice WRLD’s Legends Never Die was released on July 10th and for the second week in a row, it has broken a bunch of records and dominated the charts. So, if you missed the release and haven’t peeped it yet. You can now stream it below!

The album has now logged the biggest one-week sales for any album released this year and has now gained the largest steaming numbers for the year as well, and the fourth-largest streaming ever for an album.

It also includes 5 songs that debuted in the Top 10 of the Billboard Hot 100 charts, making Juice WRLD only the third artist to claim that many simultaneously, joining Drake and The Beatles.

Tragically Juice WRLD died at the age of 21 in December 2019 and his death was ruled as an accidental overdose. He may be gone, but his music will live on forever!