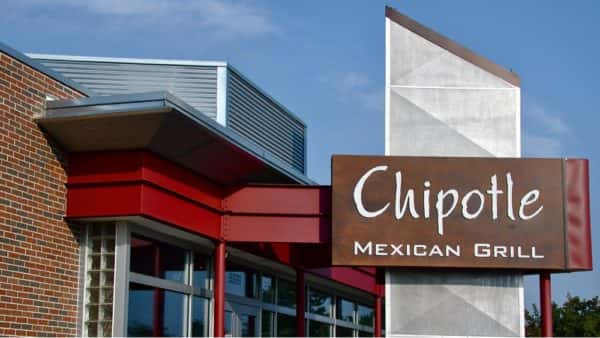 If you’re a fan of Chipotle Mexican Grill, but want to chill out on the carbs, the company announced that some restaurants would be trying out cauliflower rice at some of their restaurants starting on Wednesday. They are trying to be more health conscience, which is why they are testing out the option, which has four net carbs, a lot less than the white or brown rice options. When asked if they were going to do a Beyond Meat or Impossible option, their CEO, Brian Niccol, said they would not, since those ingredients are too processed. A few years back they introduced a tofu option.