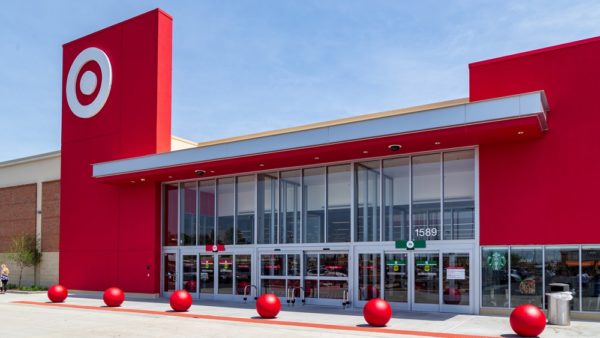 Target announced today that they are bumping up their starting pay to $15 per hour, for full and part time employees, a few months ahead of schedule. In 2017, the company announced that they wanted to raise their starting wage to $15 an hour by the end of 2020, but will do that ahead of schedule, starting on July 5th. In March they gave a temporary bump from their current starting wage, $13 an hour, while dealing with the pandemic and decided to move ahead with the bump next month.

If I had to assume, Target isn’t struggling for money, so I’m glad to see that they’re taking care of their employees.