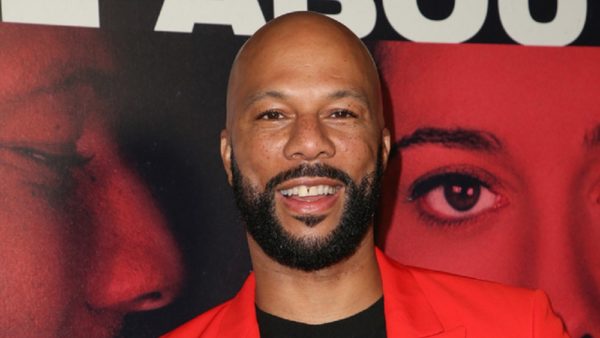 This Friday is Juneteenth, which marks the celebration Union General, Gordon Grainger traveling to Galveston, TX to read federal orders from the Emancipation Proclimation to slaves who weren’t told that they were free on June 19, 1865. Tonight at 8pm ET on Live Nation Urban they will stream a special, Lift Every Voice, hosted by Charlamagne tha God and Gia Peppers, as a special correspondent, it will feature performances and discussion from a lot of artists here’s the list:

In a press release, the VP of Live Nation Urban said the following:

Juneteenth is the ultimate celebration of Black history and heritage. Live Nation Urban is proud to partner with LiveXLive and Color of Change to bring light to a day that has been revered by African Americans for generations. Its cultural relevance and significance globally cannot be understated.

You can stream the special, Friday at 8pm here.