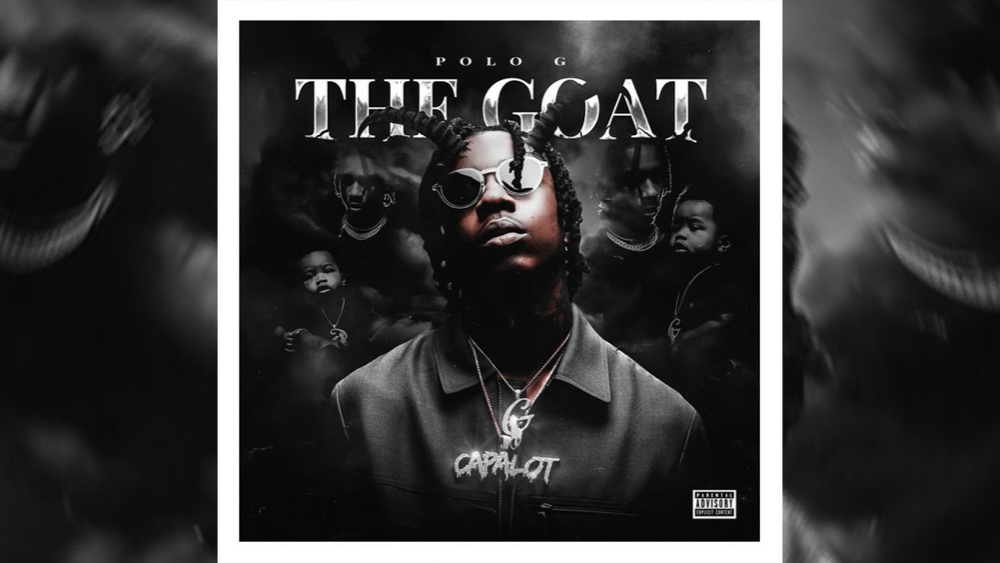 The Pop Out rapper recently revealed the meaning behind the title.

“It’s really a play on my zodiac sign; I’m a Capricorn,” he said. “I guess the animal [sea-goat] that represents a Capricorn. There’s a double meaning behind that because a lot of famous people are Capricorns: LeBron James, Muhammad Ali, Martin Luther King, Tiger Woods, and Denzel Washington. They are all considered some of the greatest working professionals, so I feel like it’s just me to be great.”

Stream the album below via Spotify or Apple Music