Two Ohio State University football players are facing charges of kidnapping and raping a woman, according to court documents filed in Franklin County Municipal Court in Ohio. Amir Riep, 21, and Jahsen Wint, 21, are charged with rape with the threat of force, and kidnapping with engaging in sexual activity, both in the first degree.

The incident happened on Feb. 4 and involved a 19-year-old woman, according to Columbus police. Both players turned themselves in to police Thursday evening and were being held at Franklin County Jail without bond.

In light of the case, Ohio State University also announced Wednesday that the players had been dismissed from the team. 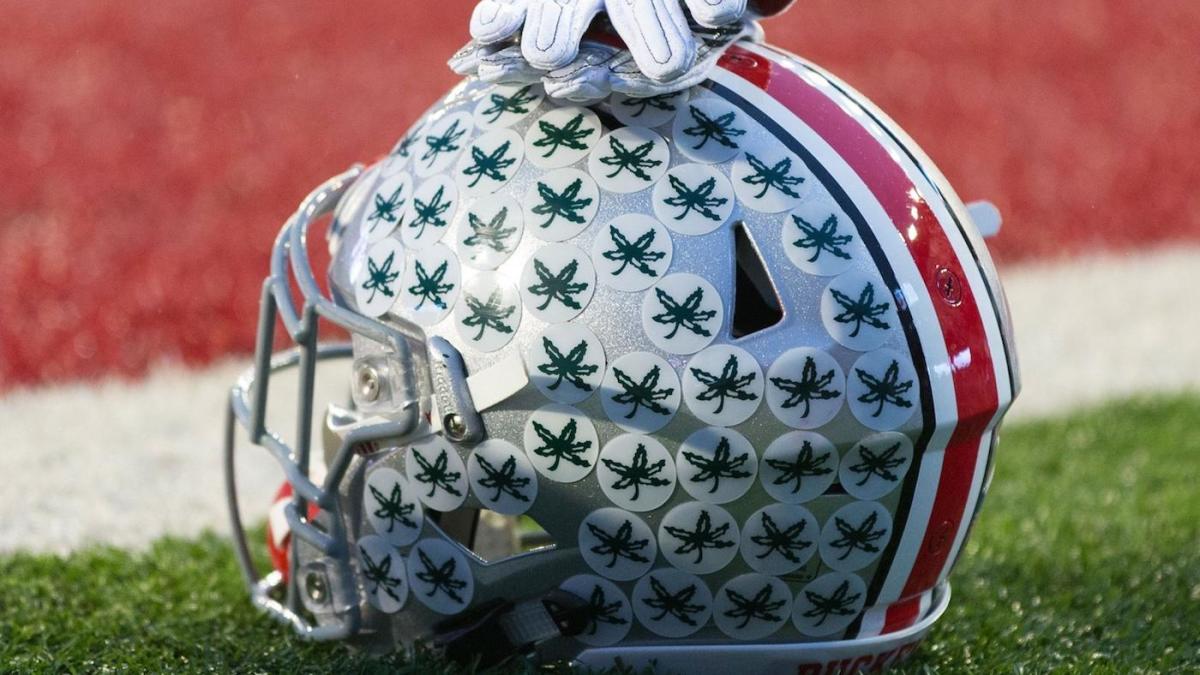 Via www.cbssports.com
Ohio State has suspended cornerback Amir Riep and safety Jahsen Wint indefinitely after the two…
02/12/2020 11:02 AM