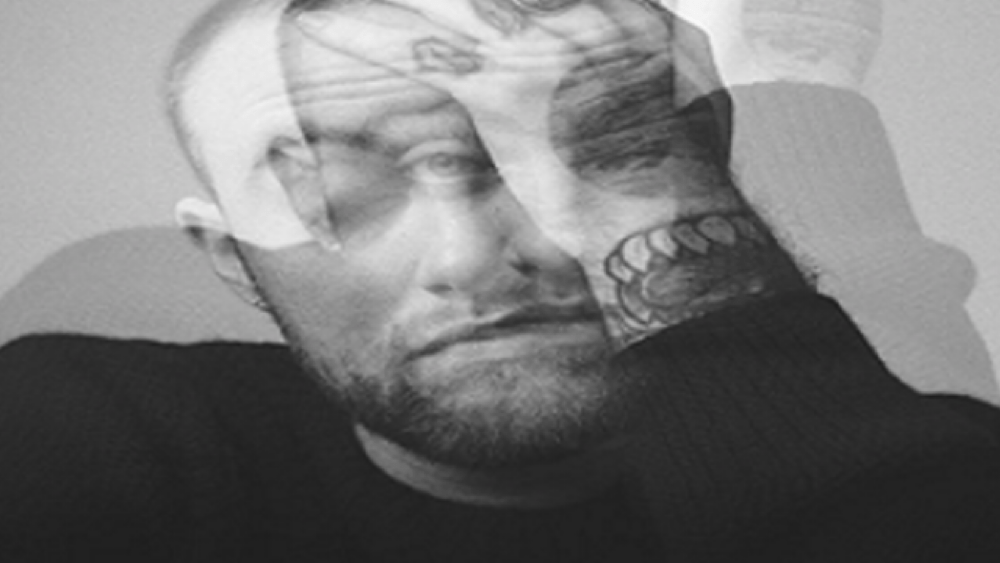 Today is bitter sweet because we are finally getting Mac Miller’s final studio album Circles.

Miller tragically passed away on Sept. 7, 2018 from an accidental drug overdose and at the beginning of the year Mac Miller’s family made the announcement that mac was working on a companion album to his Grammy nominated album and today you can stream that album.

STREAM THE ALBUM BELOW