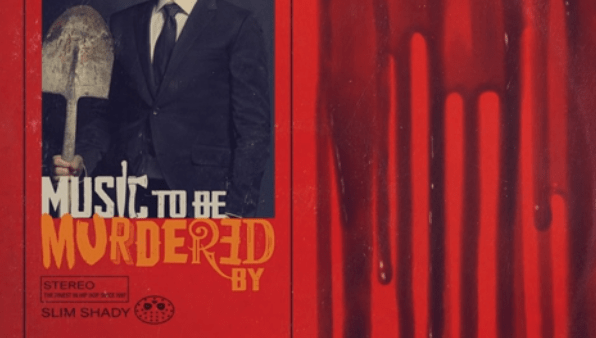 SURPRISE. Eminem dropped a new album Thursday, January 16, MUSIC TO BE MURDERED BY.

Naturally, fans took to Twitter to express their feelings.

Ok, I just watched the 11 min clip. Feels like he is piggybacking on the fame of Ariana grande and Justin bieber and says distasteful things about other celebrities. Not clever. Totally pointless. And before all Eminem fans pounce on me, I am not interested and will not engage. https://t.co/fE9MbepeqN

I’m a huge Eminem fan but the lyric about the Manchester bombing is so disrespectful. Possibly my all-time favourite artist has left me disappointed with such a bizarre and hurtful lyric aimed at my city. #staystrongourkid

I love Eminem but this guy really has a bar in his new song mocking the Ariana Grande concert bombing and then has a explosion noise straight after..