Human remains found in rural woods in Alabama have been identified as missing 5-year-old Taylor Williams, authorities said. Confirmation of the missing child was performed through DNA analysis of the remains. The little girl’s cause of death has not been released, pending the active investigation, It’s also not clear how long the 5-year-old had been dead by the time she was found

Taylor lived in Jacksonville, Florida and was reported missing on Nov. 6 by her mother, Brianna Williams. Williams said at the time that when she woke up that morning, she saw the back door was unlocked and Taylor was gone, but authorities say Williams gave “numerous false statements” to investigators about her daughter’s whereabouts. Williams was arrested on charges of child neglect and giving false information to investigators, and she is set to be arraigned on Dec. 4. 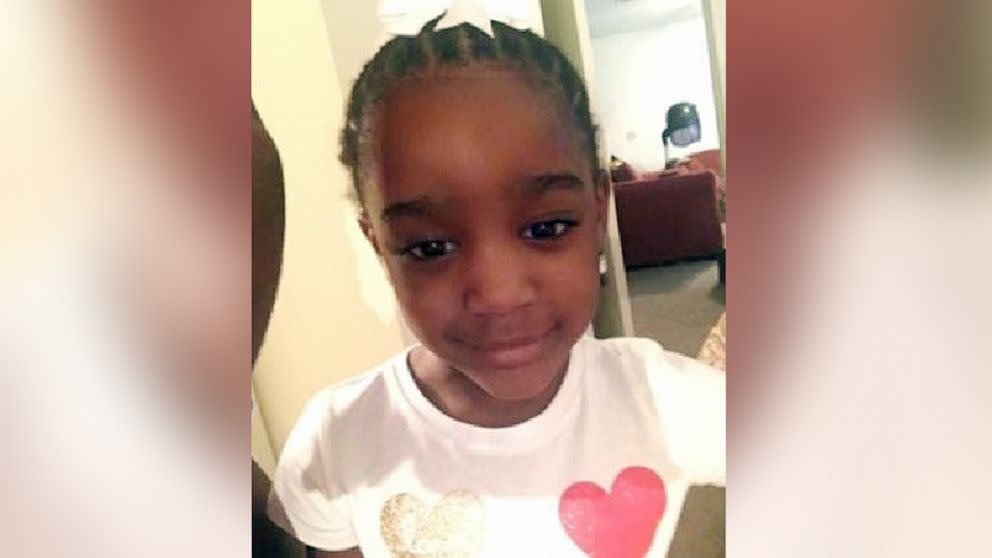