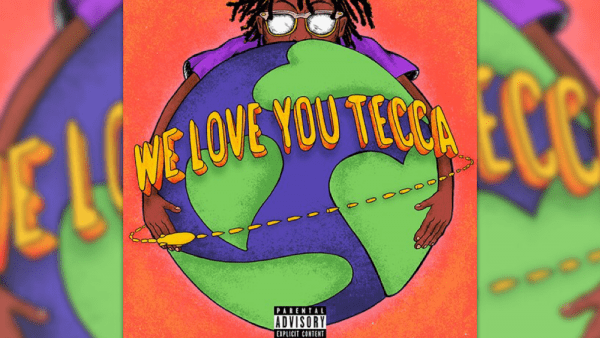 Lil Tecca Drops His Debut Album ‘We Love You Tecca’

Lil Tecca has finally dropped his debut album at the age of 16 he’s taking the music industry on an incredible journey. His song Ransom just knocked off Old Town Road from a record 20 week run for the most streamed songs and now has 4 songs in the top 50 on Spotify, and is sitting at the no. 5 position on the Billboard Hot 100..  Stream Lil Tecca’s album below